FAMILY BLENDERS
Troy & Michelle Kooper
After years of making whiskey together as a hobby, husband and wife team Troy and Michelle Kooper (La Grange, Texas) turned their backs on corporate life, let it all ride, and pursued their whiskey-making dreams by starting the Kooper Family Whiskey Company.

100% family-owned and operated, we founded our blending house in 2012, with love for crafting exceptional whiskeys, through patient aging and careful blending. Seven years later, our whiskeys are found throughout Texas, and our Fayette County tasting room hosts thousands of visitors a year.
Michelle Kooper
OWNER / BLENDER
Michelle, a Gates Millennium Scholar, is a graduate of The University of California, Berkeley, and holds a Master's Degree from Columbia University in New York. Michelle was well on her way to receiving a Ph.D. in education from Columbia when she decided to leave academia to pursue her lifelong dream of having children and starting a family.

Michelle now homeschools both of her young children, and as if not busy enough, she works on developing Kooper Family blends, expanding retail sales, and running the tasting room. Michelle's sweet but potentially fiery disposition earner her the nickname "Sweetheart of the Rodeo." The inspiration behind the naming of our Bourbon.
Troy Kooper
OWNER / BLENDER
As an advertising Creative Director, Troy Kooper earned an elite pedigree in some of the most prestigious advertising agencies in the industry. He created many memorable campaigns for the NBA, Microsoft, and Nike that won him multiple Cannes Cyber Lions, Clios, One Shows, and two Yellow Pencils at the coveted D&AD Awards.

As a hobby, Troy spent countless hours brewing, experimenting, and doing extensive research into the craft of whiskey production. His experience ranges from the art of grain selection, mashing, yeast selection, and fermentation, to aging, whiskey maturation and blending. He's learned from some of the most renowned names in the whiskey business.
In 2015 we bought our first 175 gallons of unaged whiskey right off the still from Koval Distillery in Chicago. We barreled it up, aged it in the hot Texas climate, and later released it as Kooper Family 100% Rye Whiskey.

Later we took that same distillate and blended it with another distillate we were sourcing from Tennessee. We aged these two separately in different style barrels and married the result for a more balanced, complex whiskey. We released this as Kooper Family Rye, A Blend of Straight Rye Whiskies.

That first purchase of unaged distillate and first successful attempt at whiskey blending started what has become a long journey of establishing the first traditional whiskey blending house in Texas. Distillates from Kentucky, Indiana, Tennessee, and Illinois are our primary substrate in a craft that takes dedication and extreme patience. One that has become a newly formed family tradition that we plan to pass down to future generations of Koopers. 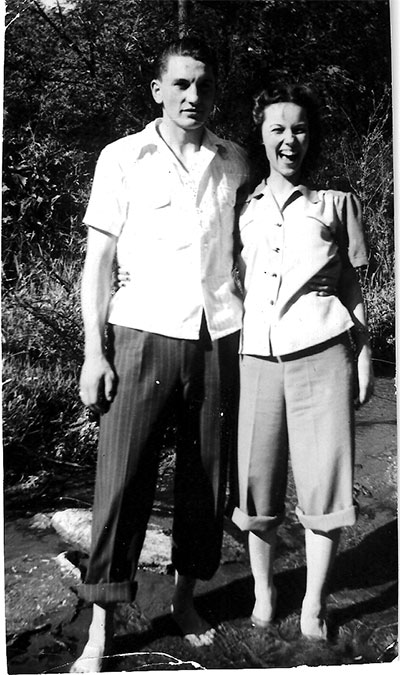 We Believe IN FAMILY

Everything that the Kooper Family Whiskey Company stands for can be traced back to the values and life of two people; Howard W. and Jean M. Paredekooper, our beloved grandparents. Born in the 1920s and raised through the great depression, Grandma and Grandpa grew up to epitomize what it means to be hardworking, do-it-yourself Americans.

They provided for the seven children they raised by either fishing, hunting, or growing the food they put on their plates. Their children grew up to understand that if you want something done, you do it yourself and that it's your responsibility to carve the path in life you seek and no one else's. We thank, honor and remember them for what they gave. 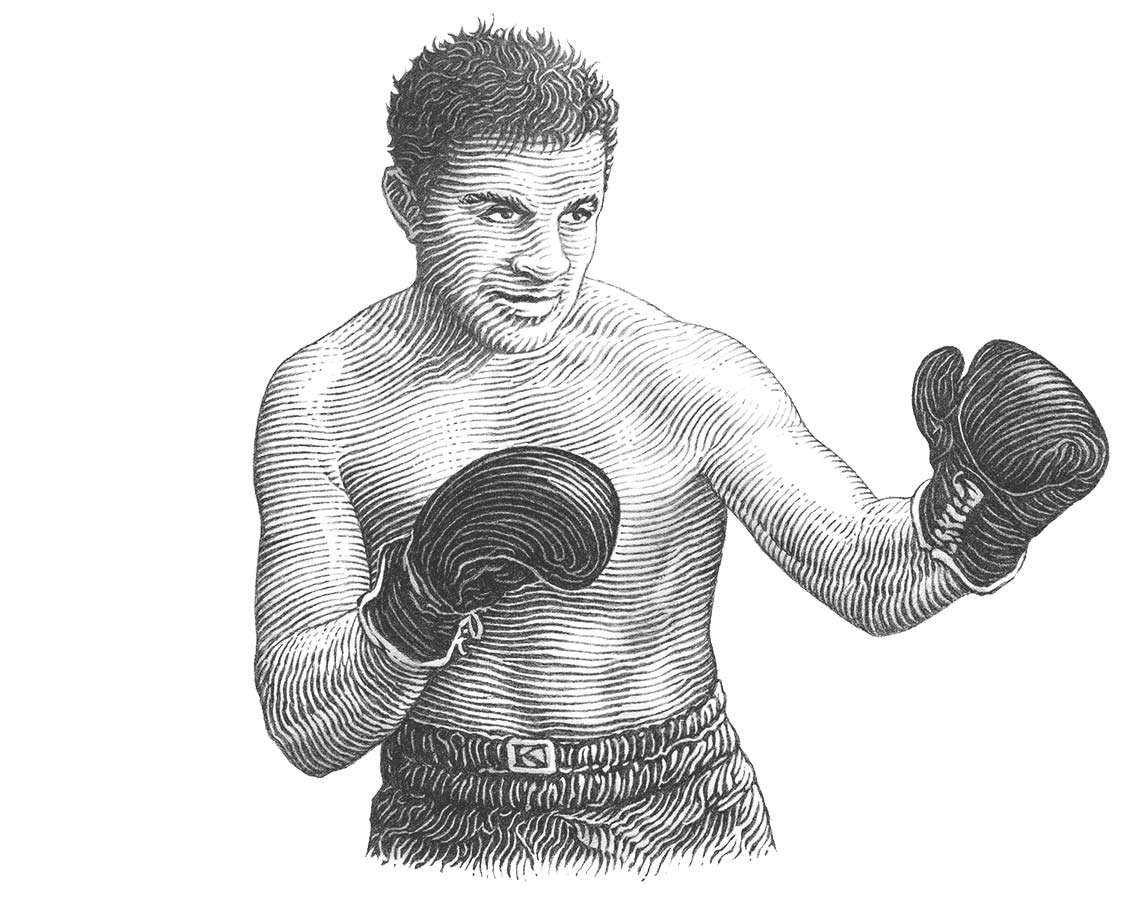 The Kooper Family Rye label depicts our grandfather Howard as a young man when he won the U.S. Armed Forces Heavyweight Boxing Championship in 1944. At just 22 years old, already a husband, father, and soldier, he proved to himself what grit, determination, and a willingness to fight for greatness could achieve. Those values he passed down are the defining principles that guide our family and our relentless dedication to our craft.

SWEETHEART
OF THE RODEO®